I know that this isn't a security post but I thought I would take a moment and post some screenshots of the Operating System that I had a passion for many years. I just wish I had my screen shots of the ACID, BASE and Sguil deployments through the years as well

Ever since I switched 100 percent to a linux desktop I would take screen shots just to track the progress of how it evolved. I had been using it since 1998 but it wasn't until 2001 that I was able go all in. In the beginning I had many hurdles, I was building out a large network for the company but they were stuck with Twinaxe cabling and 5250 emulation cards in old 486's. Once I switched the iseries as400 to tcp, then it became how to emulation 5250 which wasn't that bad. 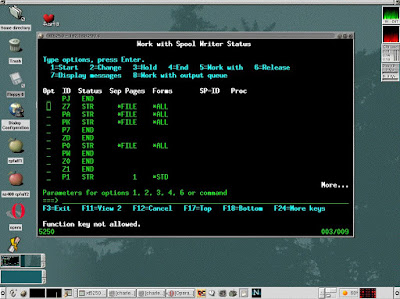 Just Playing with more setups pretty sure previous and this was Enlightenment desktop. 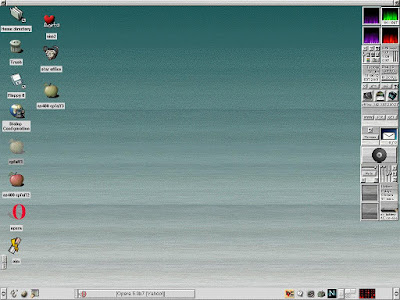 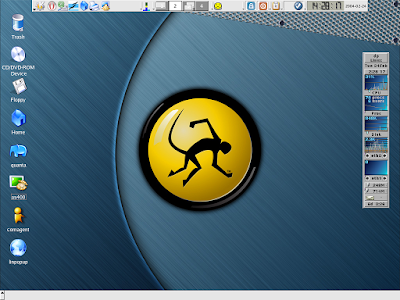 Yeah Playing with SUSE again since my first purchase of 6.2 box set in 1999. I bought the box set because I was trying my play my part in growing Linux. 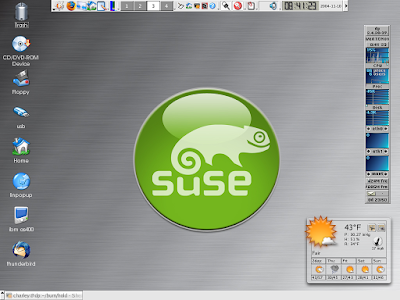 Gentoo - enough said "emerge next-os". Funny you can see my in and outside ids terminals and snort. Only glimps at my deployments. 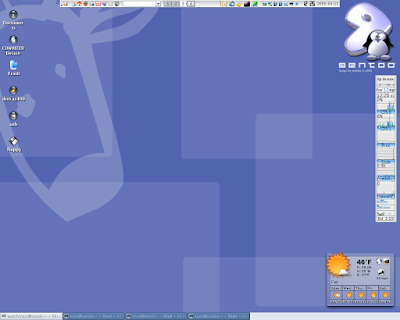 Pretty sure I was playing with Fedora at the time. 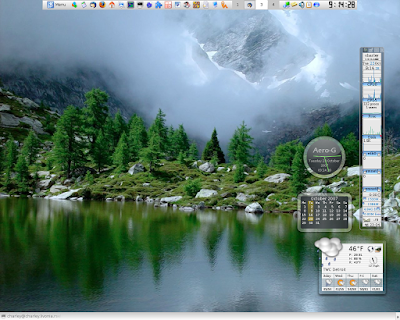 My first Ubuntu build with Gnome. 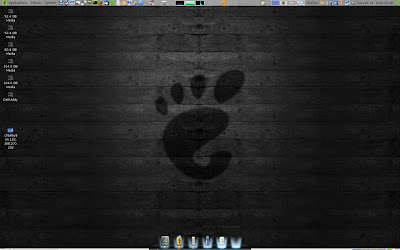 
Multiple screens are just a normal life by this time, Running Ubuntu.

Sometimes you have to look after yourself (Monitor) #watchyour6

#coding #Monitor #myopinionnotyours During my day today I was asked about how coding is relevant on a cyber detection team.  This is a goo...